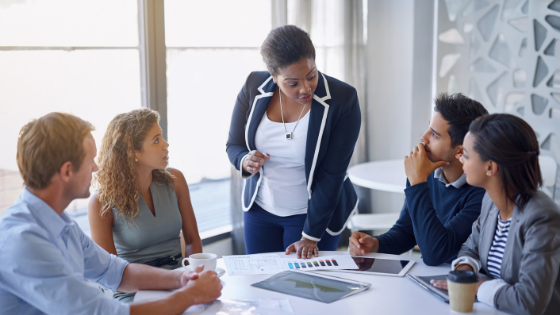 Nature or nurture: Are leadership skills innate or learned?

By Gemma Rolstone28th March 2022May 11th, 2022Leadership and management
No Comments
Share
Love0

‘Leadership skills’ have almost become buzzwords during the last few years, as businesses identify a growing lack of leaders with the abilities to tackle the new and ever-changing challenges of a digital economy.

As organisations face a skills shortage compounded by a whole host of new issues resulting from the Covid-19 pandemic, the need for strong leadership is more widespread than ever before. Meanwhile, against a background of searching for these elusive leaders continues, an age-old debate rages on: Are leadership skills innate or learned?

Psychological studies and neuroscience research continues to reveal more about the human psyche and how individual personalities can shape working methods. However, a division of opinion remains regarding the nature or nurture leadership debate. So, let’s look at what some schools of thought believe and why they would argue the case for leadership skills being innate or learned.

Innate leadership skills: Leaders are born, not made

Genetics indeed play a part in how we turn out as adults, not only physically but in our personalities. Both genetic and environmental factors influence our traits, which become evident as skills when we become leaders.

The Great Man theory of leadership puts forward the notion that great leaders are born rather than made, and trait theories suggest the same: How we behave is determined by our traits, and some are inherited. If we’re genetically predisposed to have specific characteristics, it implies that some of us are born with innate leadership qualities. In the same way, some people are predisposed to be musically gifted while others aren’t.

Learned leadership skills: Leaders are made, not born

On the other side of the table is the argument that if leaders are born, everyone with these qualities and skills will find themselves in leadership positions, but many do not.

Leadership skills often develop in families and cultures, and they begin during childhood when we learn skills from the examples around us, at school and in other cultural settings.

In the famous words of former NFL coach Vince Lombardi, a national symbol of strong leadership in the US after taking his team to three Super Bowl victories: “Leaders are made, they are not born. They are made by hard effort, which is the price all of us must pay to achieve any worthwhile goal.” 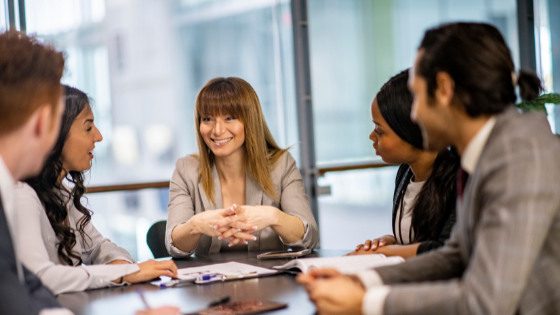 Can leadership skills be acquired?

While leadership traits (i.e. the leadership qualities present in our personalities) may be inherent, they may also become established at a young age. It’s how we put these characteristics into practice that determines how strong a leader we become – and whether we are presented with the opportunities to realise our potential. For example, someone starting their career may not have leadership skills, to begin with, but through learning, may acquire them as they progress in their career.

In the right setting or with the right resources, It’s possible to develop new skills in areas of interest at any age, but these skills do take time to perfect. Using personality profiling tools, it’s possible to identify subconscious behaviours that form an individual’s preferences and strengths – their leadership traits and skills. Profiling can also improve self-awareness and assist in developing high performing teams. Other options for developing leadership skills include one-to-one or group coaching, professional mentoring, and using available resources, such as books and podcasts.

Can leadership skills be taught and learned?

The reason for continued debate about whether leadership skills are innate or learned is because there is simply no right or wrong answer. In our society, it’s impossible to remove every influencing factor that would allow for a truly unbiased experiment. That’s because everything we do, see, read – and so on – influences how we think and behave. By reading this article, you’re forming an opinion. When you make decisions at work, they’re based on information and awareness.

Here at Delphinium, we believe that you can make progress if you can identify room for improvement in your leadership skills. If you would like to learn more about Delphinium Leadership Skills Training or our Leadership Courses, schedule a discovery call today so that we can support your professional development and help you to become a more effective leader. 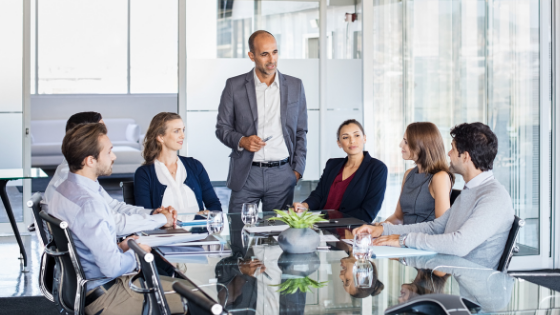 Why middle management is one of the most difficult jobs 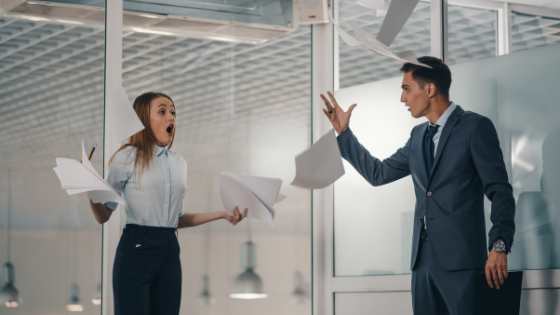 Conflict in the workplace: Causes and prevention 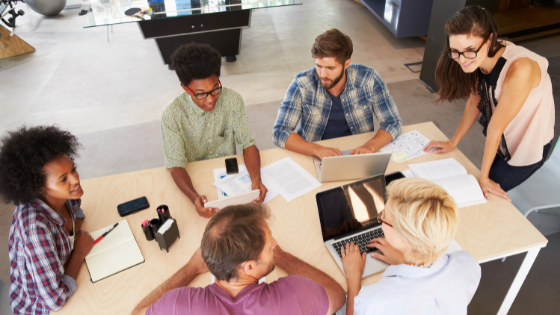 How to stop your company from cracking in the middle 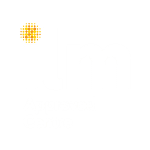